The Power of the Hashtag 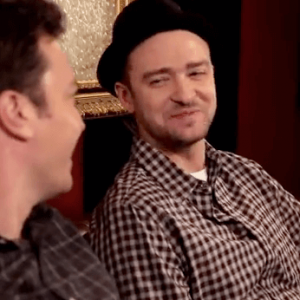 The Power of the Hashtag

The ultimate re-branding of this generation has got to be that of the pound symbol, or what we now call the #hashtag. Originally created by Twitter to categorize tweets, it has quickly become a staple for Facebook, LinkedIn, and Instagram enthusiasts alike.

The sign allows users to mark keywords or topics, which then become clickable links. The newly formed #hashtag — once clicked — will lead you to a news feed filled with posts with that same tagged word. It can also be used to create events such as #smsci (the science of social media), and highlight subjects like #marketing.

Create a memorable, eye-catching hashtag and use it to promote your company, like Nike did with their #MakeItCount #NikePlus campaign. They asked fans and followers to share how they planned to “Make it Count” in 2012 via their Facebook, Twitter, and Instagram pages. The campaign was so successful that it was further extended into 2013.

But as Jimmy Fallon and Justin Timberlake’s infamous #Hashtag video teaches us, #its #easy #to #overuse #it. Try not to use more than one or two hashtags in a post. It’s easy for readers to become overwhelmed, and skip over you entirely in their news feed. Be original.